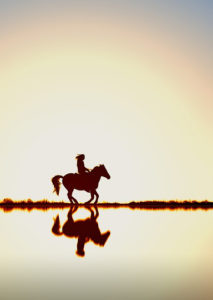 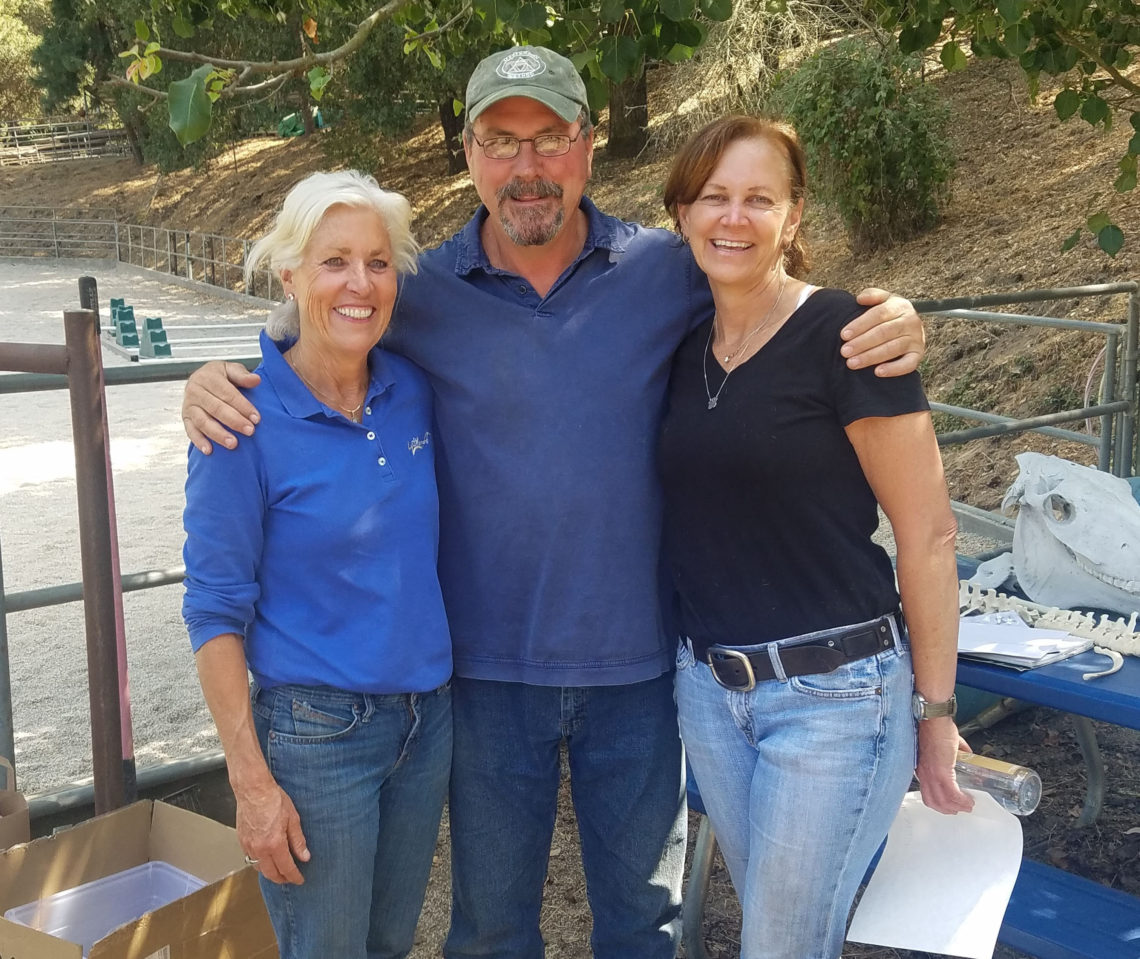 Amy began her relationship with horses at the age of five when her parents sent her to summer camp outside of Philadelphia.  She returned every year until she entered high school, a boarding school on the Eastern Shore of Maryland with an equestrian program.  After high school she majored in equine studies in college, nutrition and anatomy and physiology her
favorite subjects, and graduated with a degree in Animal Technology.  She’s ridden english her entire life, riding hunters through college then switched her discipline to dressage when she moved to Florida.

Amy became interested in massage and bodywork when her aging dressage horse was in need as they were moving up the levels.  She began the journey in 2011 when she became certified in equine sports massage therapy.  Always seeking to learn more, she soon after discovered Masterson Method® and began on her path to certification.  Amy has been using her combined skills she’s acquired though this journey ever since.  Working on horses has become an integral part of her life, she strives to hone her skills and continues to educate herself to become the best practitioner she can be.  Amy and her husband live in Jacksonville Beach, Florida, they are proud to be serial dog rescuers and animal advocates. 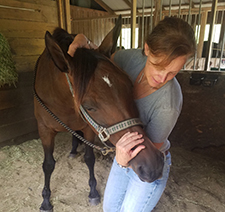 Amy Sterling is certified in Equine Bodywork in the Masterson Method®